He turned out to be wrong, but in the process of trying to prove his theory he laid down the foundation for modern astronomy. 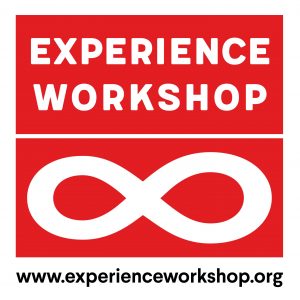 Explore the world of Science, Technology, Engineering, Arts and Mathematics – browse among the best tools of STEAM education!

By continuing to use the site, you agree to the use of cookies. more information